North Head combines bushland, military heritage and knock-your-socks-off views. It’s a Sydney icon and it’s terrific to see it receiving much-needed grants from both the Federal and State Governments, plus hosting an outdoor sculpture display.

Over $60M in Federal funds is going to the Sydney Harbour Federation Trust - the body responsible for restoring and maintaining heritage sites around the harbour. North Head’s share will go towards the WWII gun emplacements, observations posts and tunnels at North Fort; and to the exterior of Building 1 and Other Ranks Mess (the long building next to the former parade ground), with a view to leasing those buildings out. 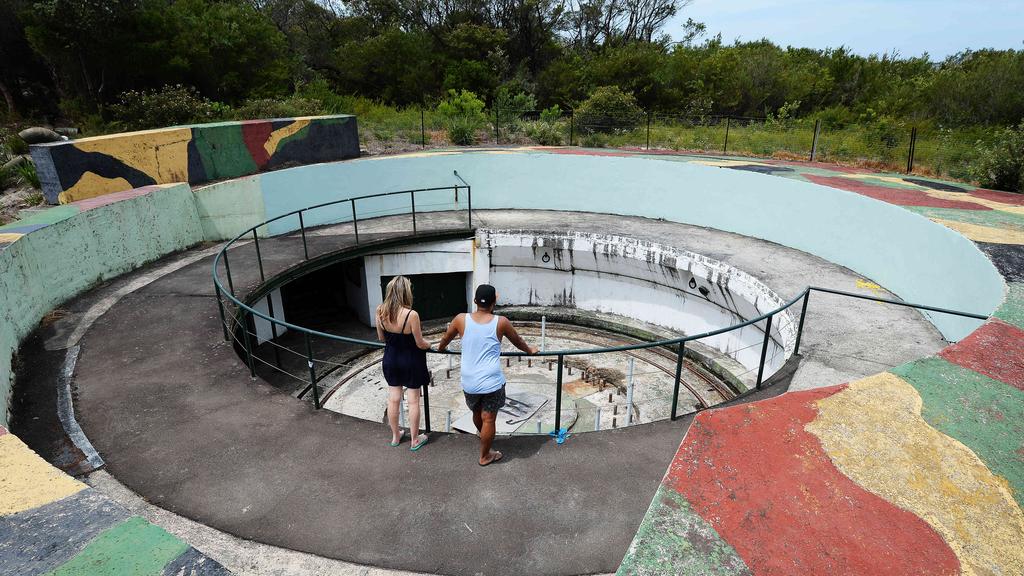 North Head has a large number of military heritage sites.

At the same time the State Government is providing $4M for improvements to North Head car parks, pedestrian access to the headland, and to Fairfax walk and lookout. Details will go on public exhibition soon.

And Q Station is hosting a new sculpture event - Les Sculptures Refusées. It’s a free open-air exhibition of the works that missed out on selection for Sculptures by the Sea. It will run from 15 October to 19 November, and be centred at Q Station Pier and Quarantine Beach. Details here. 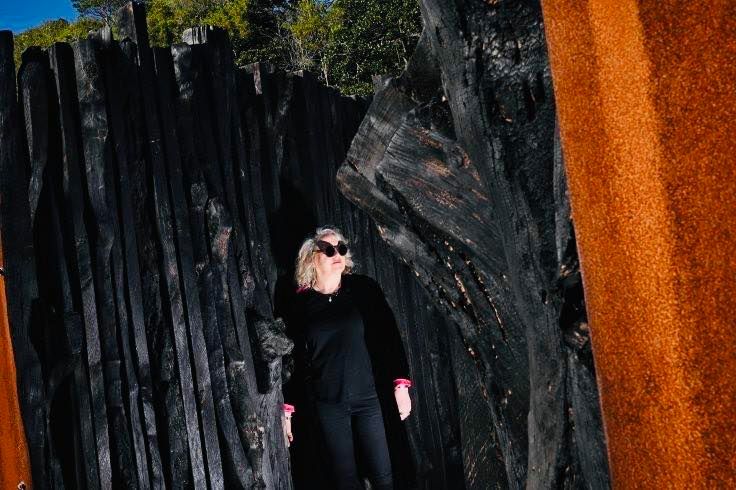 North Head is a ‘tied island’ linked to Manly by an ancient sand dune. The traditional owners and custodians of the land are the Gayamagal people. But the current landowners are many and varied. The Sydney Harbour Federation Trust was established to remediate and manage the Former Army School of Artillery Defence lands, and recently it was the subject of a Federal Government review. The review has been completed and is available on the Department of Environment website here.

Many local Manly residents made submissions, largely expressing concern about the failure of the Trust to rehabilitate and lease many of the buildings on the North Head site. The leasing procedures for the Trust land and buildings have also been subject to a recent internal review. Now an additional $40.6M has been committed in the Federal Government’s 2020-21 Budget for the Sydney Harbour Federation Trust to restore and maintain the Harbour Trust’s military, convict, Indigenous and industrial maritime heritage sites. For North Head this means restoration and conservation of the WWII gun emplacements, observations posts and tunnels at the historic North Fort in the North Head Sanctuary area and restoration works to the exterior of Building 1 and Other Ranks Mess (adjacent to the former parade ground), in anticipation of leasing these buildings.

NSW National Parks and Wildlife Service which manages the ‘donut’ of land around the periphery of the headland, and they also have plans ready for public exhibition for the money they have been given by the State Government for improvements to the Fairfax walk and lookout, tracks and carparks on North Head.

Mawland’s who lease the Q Station from NP&Ws and jointly manage the Q station and surrounds, have suffered during the COVID shut downs, but they are looking forward to hosting the inaugural Les Sculptures Refusees which is an open air sculpture exhibition by some of Australia’s best sculptors this October.

The Former Manly Hospital site now controlled by Property NSW also has money committed to allow the commencement of works. And finally, Sydney Water which operates the North Head Waste Water Treatment Plant, the Catholic Church which includes the ICMS and some housing developments and a small section of bushland above Shelly beach carpark.