Manly Wharf, the Gateway to the Northern Beaches

Over recent months we have raised concerns about the general appearance of the wharf and forecourt areas, as well as the further expansion of restaurants such as Hugo’s and the Bavarian.

The shabby appearance of the main wharf, crowded walkways, grubby toilets and dim lighting is not nearly good enough for the “gateway” to our beautiful Northern Beaches. This Forum and Deputy Mayor Candy Bingham have begun a review and, with the support of Local MP James Griffin, leaseholders TMG Developments and wharf owners the RMS have become more involved. A full audit of the wharf will be conducted and we can expect improvements by next year. 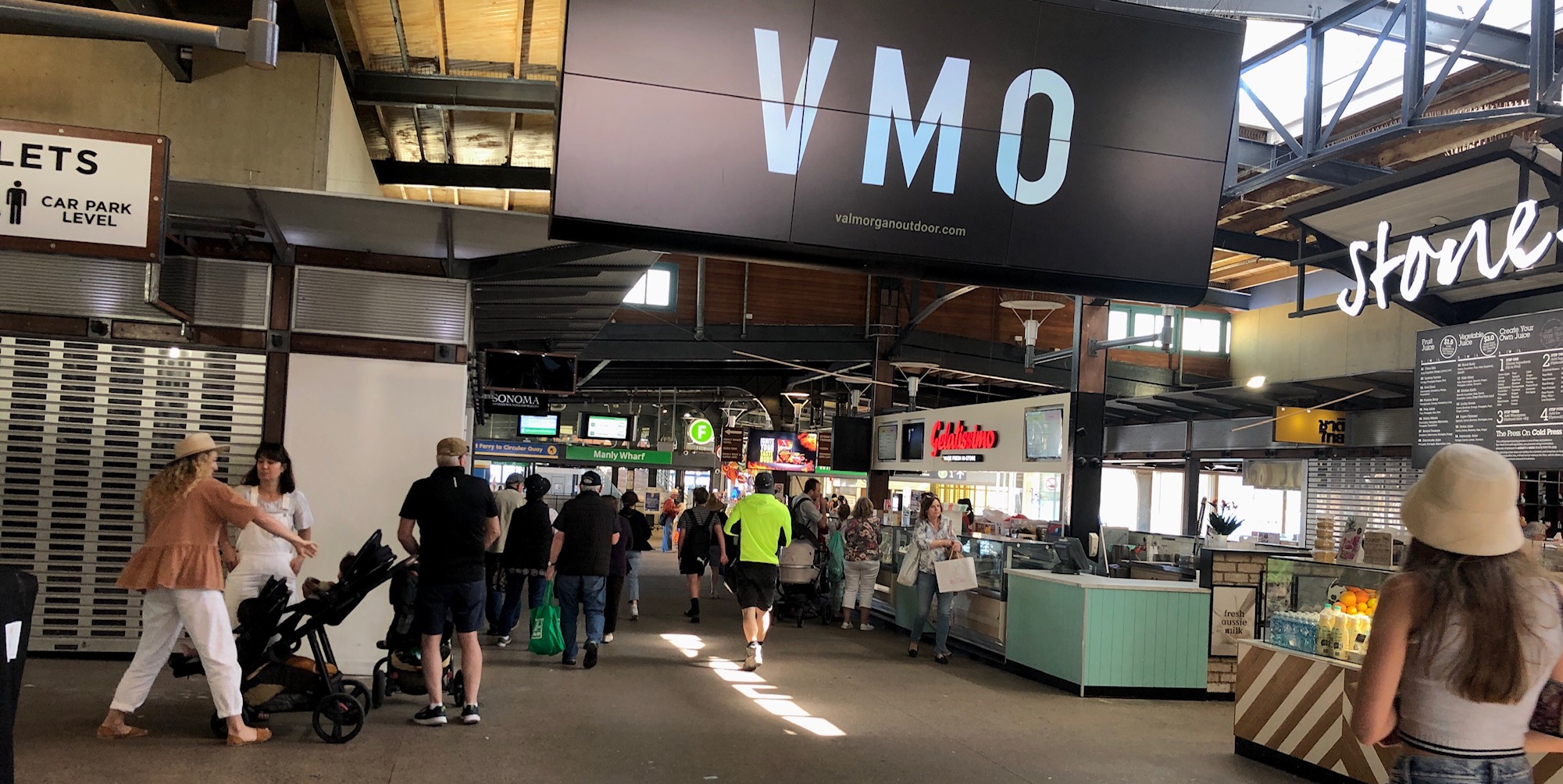 We are also waiting for a response from Council on Hugo’s expansion plans, which we will post when it arrives.