Action at the Aquarium (and timber wharf)

Manly State MP James Griffin has just announced $9M in funding to ‘strip back’ the infrastructure on the old Aquarium building to allow a new tenant to lease and transform the site. A formal Expression of Interest process will be conducted by the Government and Northern Beaches Council. It’s great to finally have some action on the site which has been closed since January 2018.

James also announced $25M in State funds to replace the old timber wharf next to Manly Wharf Hotel. The new wharf will transform access to ferries for people with prams or wheelchairs by getting rid of the existing steep stairway. 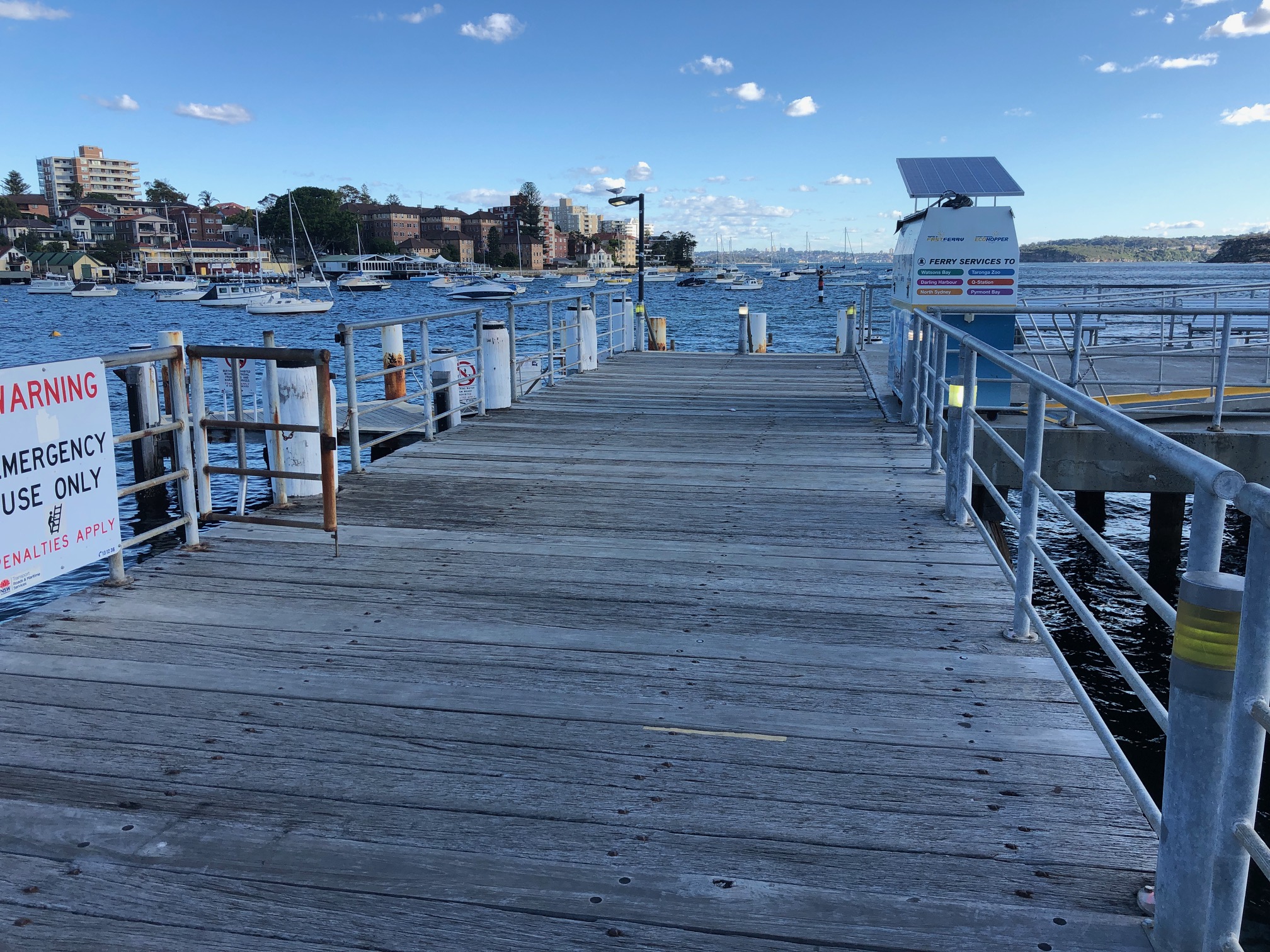 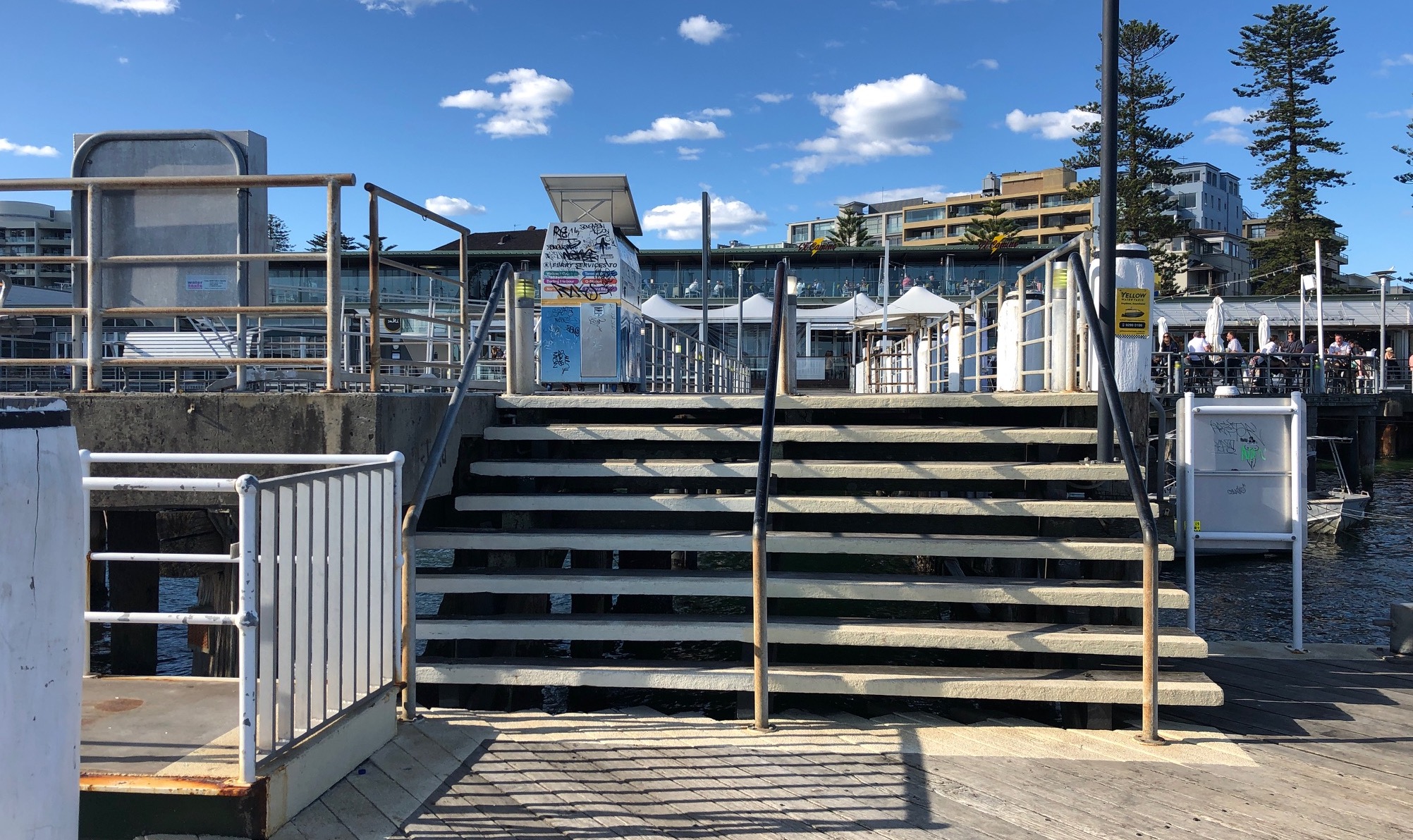 Environmental impacts on precious assets like the underwater sea grass and the Little Penguin colony will be closely monitored for both projects.