Maybe there are not enough signs

Maybe we need some more signs to remind dog owners to respect the regulation signs and keep their dogs off Little Manly, Collins and East Esplanade beaches. This is not directed at the vast majority of responsible dog owners who conscientiously walk their dogs on a leash only letting them run free in designated off leash areas, or those who pick up after their dogs in Council provided dog poo bags and dispose of it properly, that is, not slinging it into the bush or waterways.

Some dog owners consider they have special privileges and ignore the signs and act with impunity with their dogs on the beaches which are clearly marked to be habitat for penguins and other wildlife, some stating they would be happy to pay the fine if ever one was issued by a Ranger. It seems a few irresponsible dog owners, acting with arrogance, ignorance and sometime aggression are spoiling things for the entire community, especially those who do comply with the rules and regulations. The Manly Community Forum asks that all dog owners respect the environment and everyone in the community who does comply with the rules and regulations by keeping their dogs off the beaches where they are not permitted. 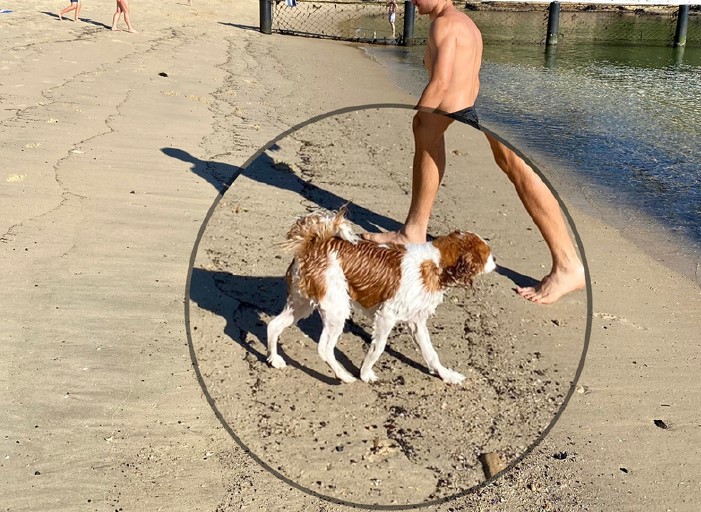 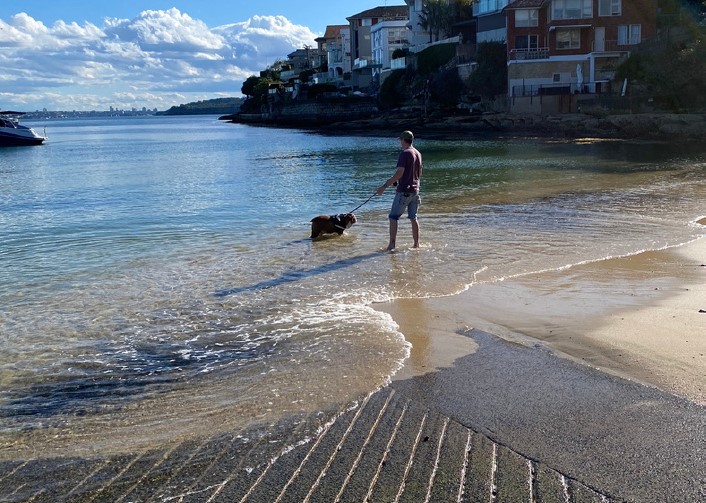 …meanwhile over at Cabbage Tree Bay

It appears that owners and their dogs have taken over the rock platform at the Bower. Leashed and unleashed dogs and their owners are now enjoying this location in such numbers it is now becoming detrimental to the rock platform and aquatic reserve environment. Technically not a beach, the rock platform is below the mean high tide mark and is within the Aquatic Reserve, therefore the responsibility of DPI Fisheries to ensure compliance with the Regulations. These Aquatic Reserve Regulations are silent on whether dogs are permitted in the Reserve, so dog owners simply take advantage of that silence. But just as the boat owners anchor within the Cabbage Tree Bay Aquatic Reserve because they can, claiming not to damage the seagrass meadows, the damage to the sea creatures and seaweed assemblages on the rock platform are unseen to the casual observer. The Manly Community Forum considers that the Council should support the State Government in an amendment to the Aquatic Reserve Regulation to prohibit dogs from the Cabbage Tree Bay Aquatic Reserve and while they are at it, prohibit motorised vessels as well. 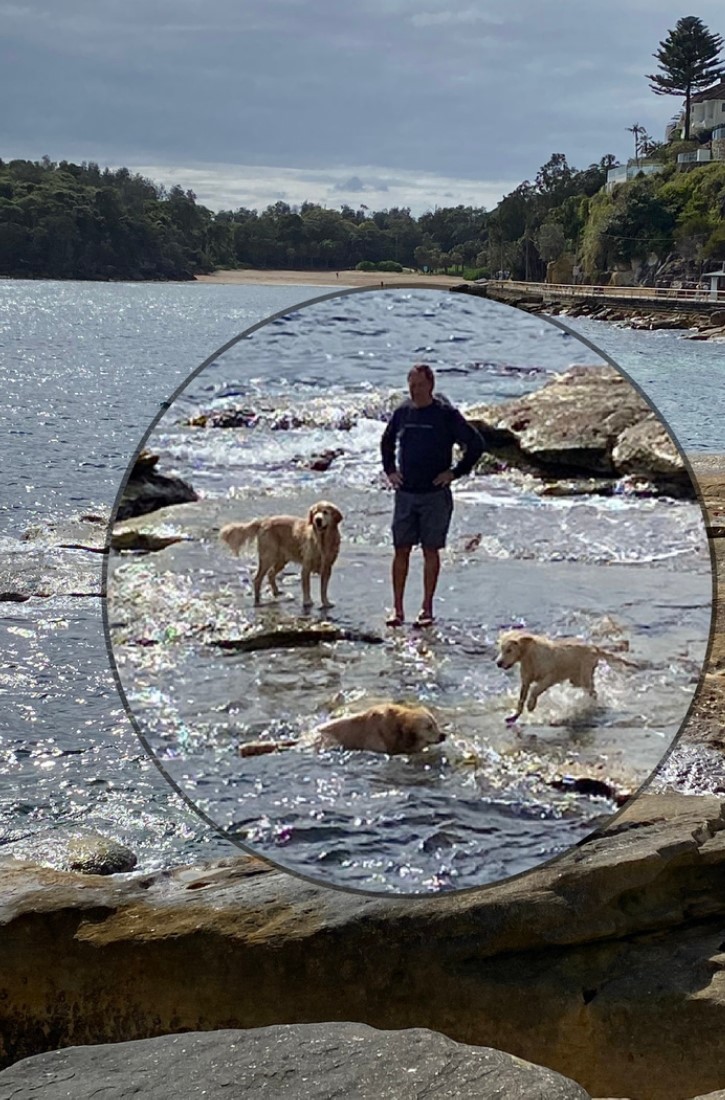