Seems that the DA 2022/0662 for change of use from retail to a pub and live entertainment venue (Hard Rock Café), building works and signage at 1 / 63 - 67 The Corso Manly submitted to Council on the 4th May 2022 (now closed for public submissions) has few friends. The Hard Rock Café is a franchise with a venue in Darling Harbour, Sydney. The Hard Rock Cafes offer music, food and an area to be entertained with performances from artists including musicians and comedians. The Manly Business Chamber has made a submission suggesting that the proposal does not accord with their Commercial Vision Document (CDV). The CVD supports and promotes the vision that Manly can be more than just fast food and surf shops, and instead be a communit that offers fine-grain retail and interesting offerings that can help Manly improve its branding and elevate it to a destination that supports the local community while attracting visitors who want to visit Manly for its uniqueness - not a tired and overly commercialised brand that Hard Rock Café and all its incarnations are.

Like others, including many Manly CBD residents who made submissions, the Chamber has highlighted the following concerns;

The installation of the huge guitar sign fronting onto the Corso also seems to have offended people with its oversized intrusion into the Corso. As described in the proposal by the applicant ‘The guitar sculpture will change views and vistas in the area surrounding but large portions of the Corso will be naffected. The guitar sculpture is larger in size than is typical of signage in the Corso and isdesigned to be an element of visual interest and it ntentionally projects from the building to raise its prominence. This is intended to create visual interest and difference in a business area.’

Unsurprisingly the adjacent pub, the New Brighton Hotel, has made a very detailed objection to the proposal. Some of their objections are well founded and reflect the concerns of others. They have highlighted, among other things, errors and non compliance in the FSR calculations as well as strongly objecting to the oversaturation of licensed premises in Manly. Stating in their submission ‘In the suburb of Manly, there already exists 112 liquor licenses (5 of which are only permitted to sell packaged liquor for take away), which equates to an outlet saturation of 705.9 licenses per 100,000 residents compared to a saturation of 175.6 licenses per 100,000 residents for other major Australian cities. The fact that Manly already has an outlet saturation 7 times higher than other major cities clearly signifies that the suburb, and The Corso in particular has reached its capacity for liquor licenses. The proposed Hard Rock Café is considered to further exacerbate the adverse social impacts that alcohol and alcohol fuelled violence is having on the area 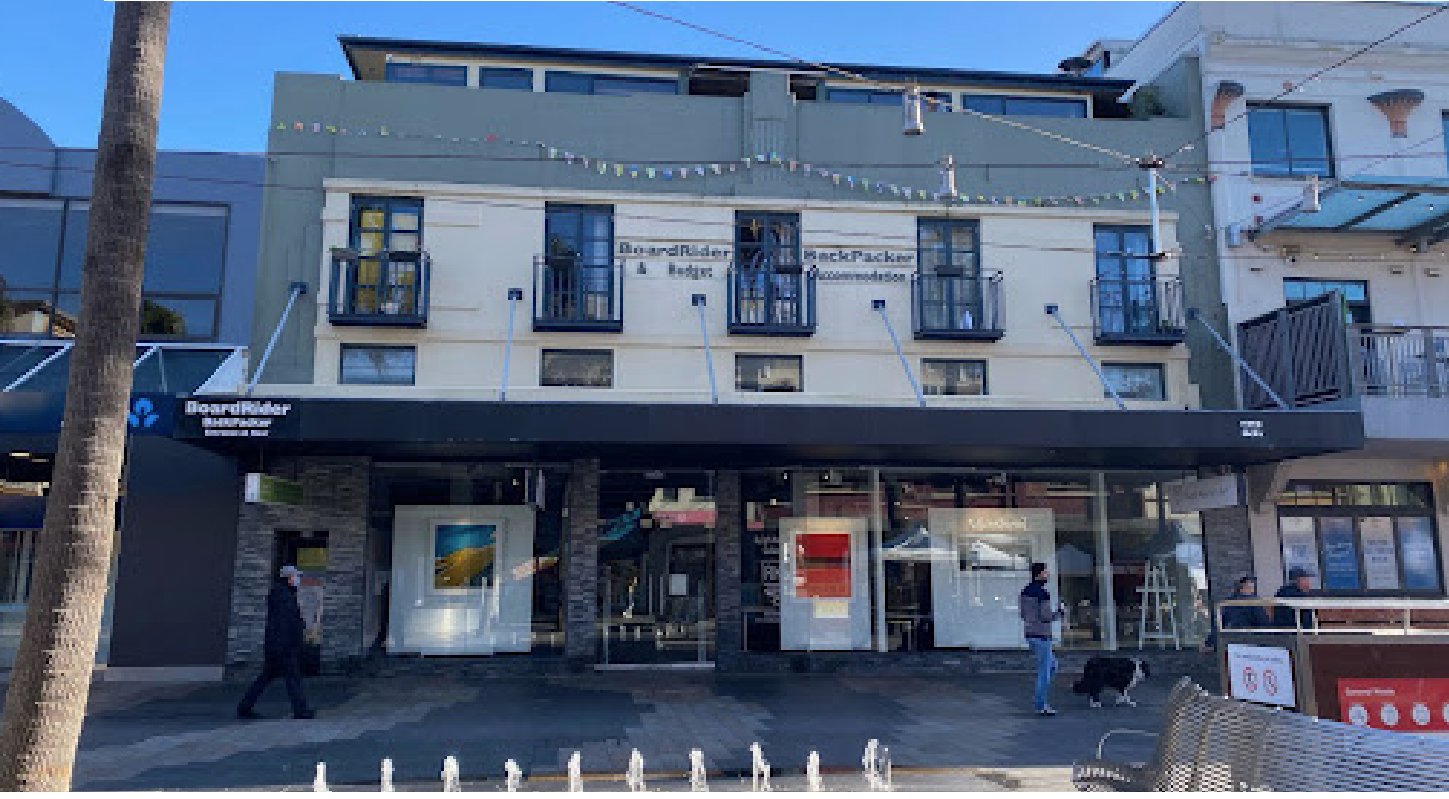