The Ferry Fight Hots Up

State Transport Minister Andrew Constance initially said he would scrap all of the much-loved Freshwater Class ferries and replace them with smaller Emerald Class ferries for the Manly run.

Predictably, there has been a huge community outcry over this decision and our Local Member James Griffin did work hard to ensure that these large ferries continue on the Manly run. A recent announcement by the Premier and Minister Constance has backtracked a little and promised that one large ferry will continue to run on the weekend and public holiday periods.

The Forum does not believe this to be a sensible outcome as the current operation of four Freshwater class ferries always requires at least one being serviced. It will be a lottery for travellers to get the famous ‘Manly ferry’. We do have an understanding of the “financials” that support the Government decision, but we don’t think that the Minister and Premier have factored in the tourism and Sydney-wide benefits of a leisurely run across the harbour in an iconic Freshwater Class ferry. Nor have we yet received the detailed costs of introducing so many more vessels required to transport the huge volume of travellers in peak times.

The community fight is hotting up for these large but sometimes underutilised ferries. If they are to continue in peak periods, we should retain at least two, and ideally all four. More communication is needed on the detailed costing, the ability of the Emerald class to handle all disability passengers, and a little more information on how often we can expect cancelled services due to weather. In the meantime, keep the State Government aware of how much we enjoy our current fleet, and have a look at the official NSW Parliament Petition to Save the Ferries. 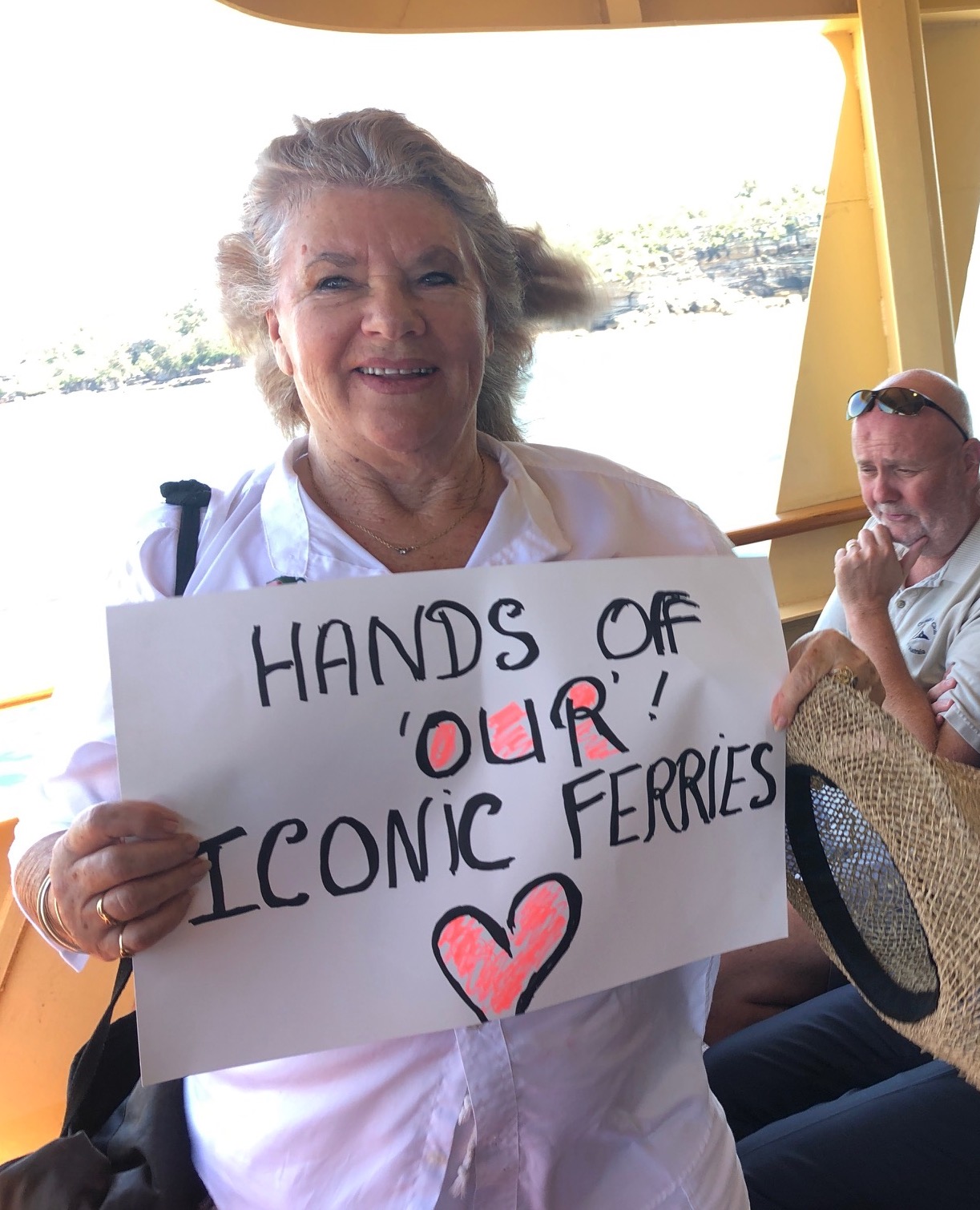 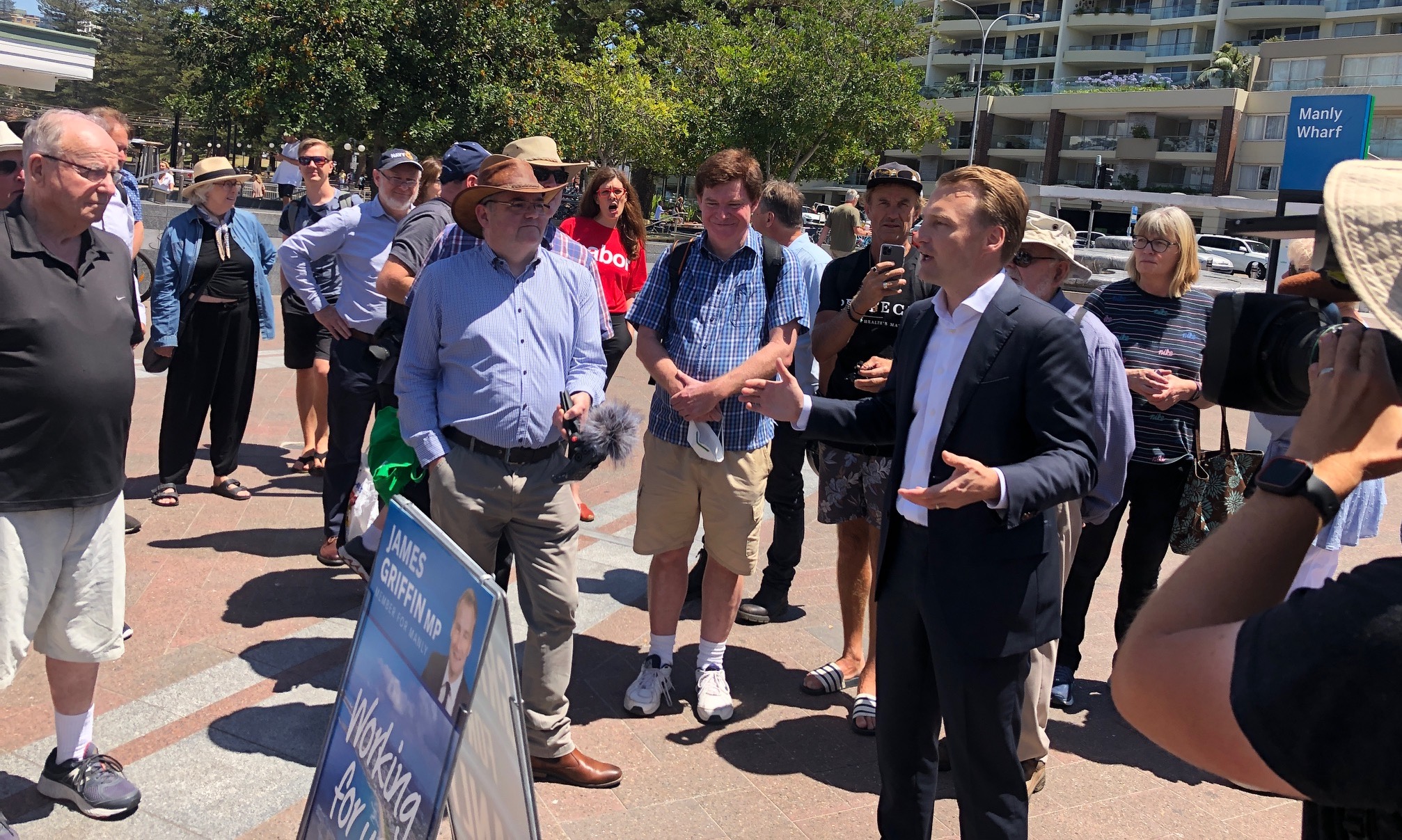