Project Seahorse Hotel has landed at Little Manly. It’s a collaborative effort to save the White Seahorse, which was declared an endangered species in 2019.

The little seahorse, which used to be found along the coast from Southern Queensland to Jervis Bay, is now clinging on in shallow-water bays, including Sydney Harbour, Port Stephens and Port Hacking. Pollution and boat anchors have decimated the seagrass meadow habitat that the seahorses prefer. Being versatile creatures they’ve made do with swimming pool netting, but it’s not enough.

In a research collaboration between SIMS, SEA LIFE Sydney Aquarium, The University of Technology Sydney, NSW Fisheries Department, and now Taylor‘s wine (they have a seahorse on their logo) and local philanthropists Dorset Sutton and Jenny Lim Sutton, the seahorses have been given a new lease of life.

Seahorse homes have been installed on the seabed at Little Manly and Delwood Beach. The homes, or ‘SeaBnB hotels’ start off as bare metal cages, but after a few months on the seafloor they’ll be festooned with algae and perfect for their new tenants. 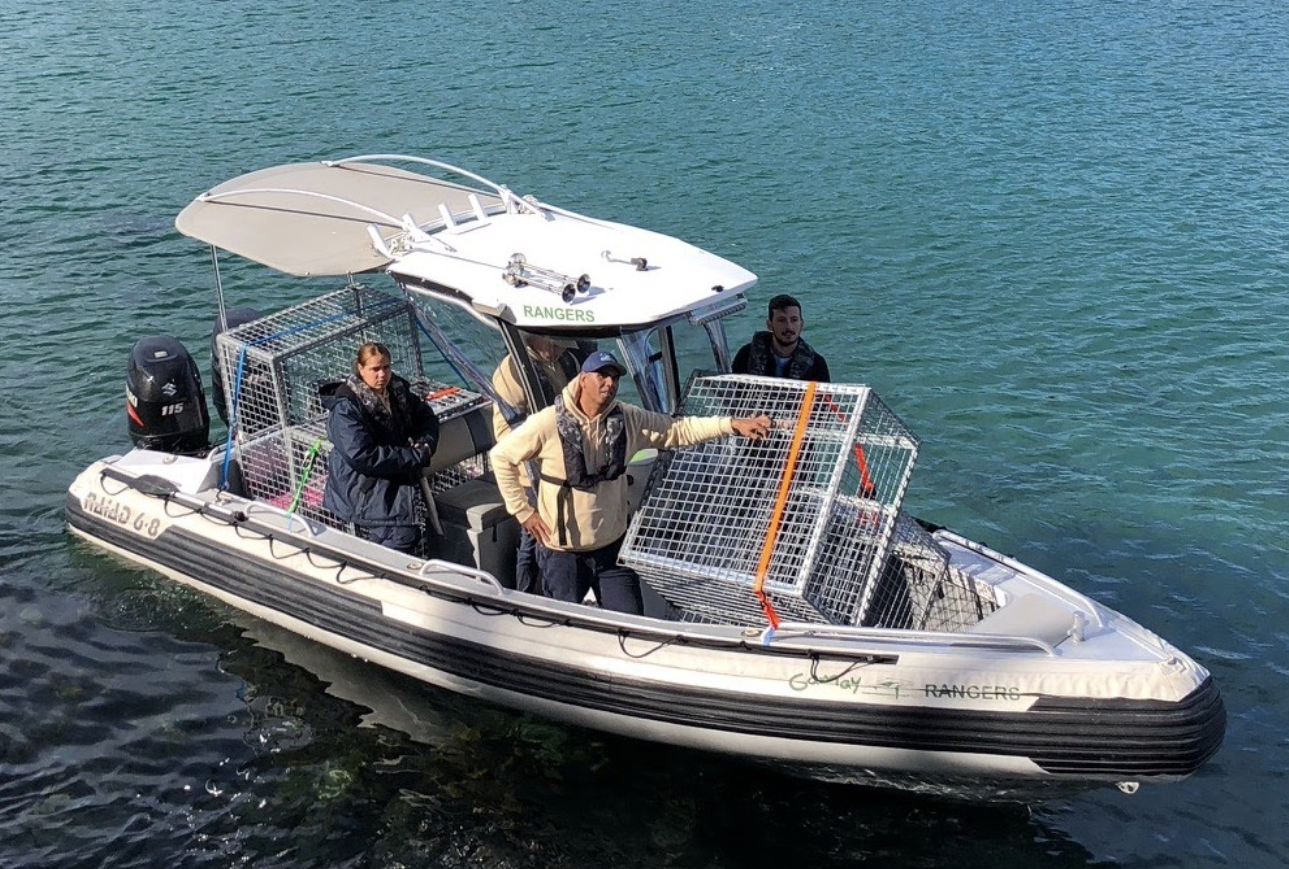 The baby seahorses, which will have been bred up at the SEA LIFE Aquarium, are booked to arrive in September on Fathers Day - to celebrate the fact that for a seahorse, it’s the male that gets pregnant and carries the young. About 100 of the little creatures will check in at each location, after being individually tagged so population growth can be assessed. The SeaBnB at Clifton Gardens resulted in wild seahorses coming in to help establish a thriving colony, and that’s expected to be the result here as well.

The final stage of the project is to re-establish the natural habitat by re-planting seagrass (Posidonia australis) at Little Manly and Delwood Beach, where remnant patches still exist.