The Northern Beaches Council Budget was passed at the recent June meeting. After some advocacy by our Manly Ward Councillors the fees for the Manly Resident Parking Schemes were not increased as much as had been exhibited. The first permit is now $47 the second and third $110 each. Business parking permits $230. These fees will go some way to making the administration of the scheme cost neutral, although there is still some confusion as to how much the scheme actually costs to administer.

The two ratepayer beach parking permits remain free with the rates unless they get lost and a replacement is required. There is a $112 fee to replace them.

Also discussed at length at about 11pm at the Council meeting was the future of the Hop Skip Jump Bus. One councillor argued that he didn’t understand why this HSJ service existed at all for such a small number of people in a small area of Manly, when other transport services are provided by clubs, retirement villages, business courtesy buses, the NDIS and more. He asked why there was no funding for playgrounds or toilets and other services in what he called ‘forgotten areas’ of the Northern Beaches.

However the statistics and evidence obtained by Councillor Bingham suggested that there was wide local support by the Manly Community for the Hop skip Jump Bus with many of the passengers stating they would be devastated if it were to be discontinued. This service is available for everyone on the several routes travelled by the HSJ buses, not just those in aged care or retirement villages, or those wanting to go to a club, it is well patronised by the many and varied, young and old residents and visitors in our community. Councillor Gratton argued that the service met many of the Council’s Strategic Plan goals. One Councillor reminded the meeting that as part of the amalgamation process, no services would be ‘lost’.

The original motion was amended to remove the paragraphs suggesting the funds saved by cancelling the HSJ be redirected into the repair of potholes and new footpaths. The Councillors finally voted to support a review of the service and the need to find alternative funding to make it financially sustainable, including charging a fee for service by the end of the year. Council staff will now have discussions with TPTfNSW to determine if the Council can become a transport provider which would allow for a fee to be set for passengers to pay via their Opal cards.

Also agreed at this Council meeting was a 50% reduction in Outdoor Dining Fees till the end of the year. This is to support Manly’s local businesses during the current tough times. Council agreed to forgo this revenue and reduce the library ‘book budget’ by $173,000. This means that the Library’s annual book budget of approximately $700,000 didn’t get its annual increase for the next FY. It was noted that the Council had foregone revenue of $2.1million to the end of this year in Outdoor Dining Fees as the fees had been suspended during the COVID period. The Manly Chamber of Commerce supports a review of outdoor dining fees in the Manly area as currently different fees are charged per square metre for different locations in the CBD, ranging from $463 per sm for the outer non CBD areas to $1275 per sm in the main CBD and beachfront areas. Another reason for a review is that some cafes have permanent outdoor areas fenced off compared to other businesses where the tables and chairs occupy the public space at different times of the day and are removed when not in use.

We can expect a rate increase of 2.4% which equates to an average increase of $37 per year for ratepayers. Each year the Independent Pricing and Regulatory Tribunal (IPART) sets the maximum amount rates can be increased for all Councils in NSW.

In December 2021 they announced the limit would be 0.7% for the 2022/23 financial year, however this was based on outdated inflation information. With inflation currently at 5.1%, the Minister for Local Government has established a process through the IPART for Council’s to apply for a higher increase that is consistent with the Council’s expected level of rating income (to a maximum of 2.5%). Council has resolved to apply to IPART for approval to increase rates by 2.4%. 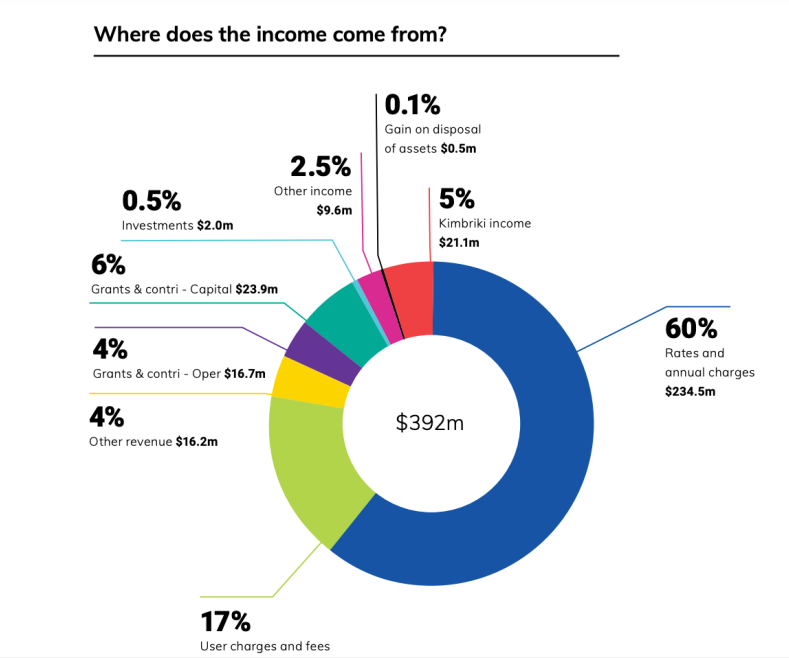 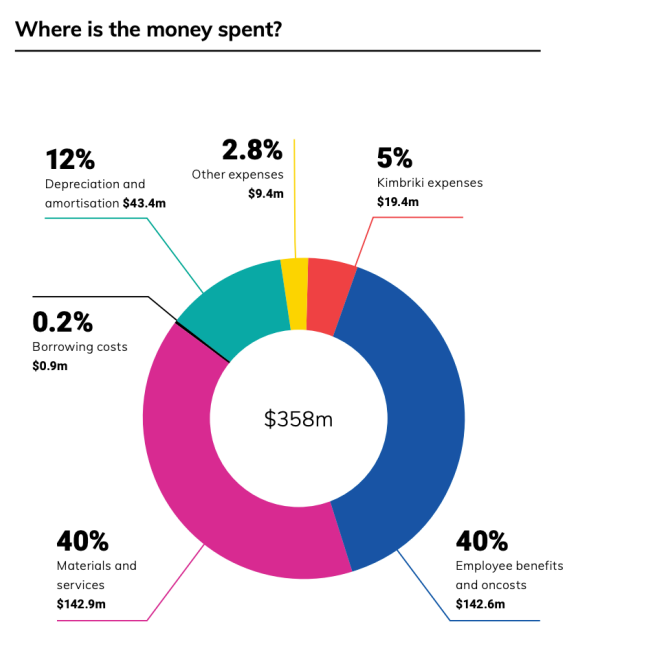