Save our Iconic Manly Ferry

But the Northern Beaches community won’t let them go without a fight.

The stately ferries are a true Sydney Harbour icon: loved, not only by Manly residents, but by Sydneysiders generally, as well as visitors from across Australia and around the world.

The Circular Quay to Manly ferry ride is always rated as one of the top 10 ferry rides of the world. It’s clearly not just a way of getting to Manly, but a fantastic travel experience in its own right, and a huge drawcard for visitors to Manly, and the whole of Sydney. (Image of ferries crossing at night: #manly_drone) 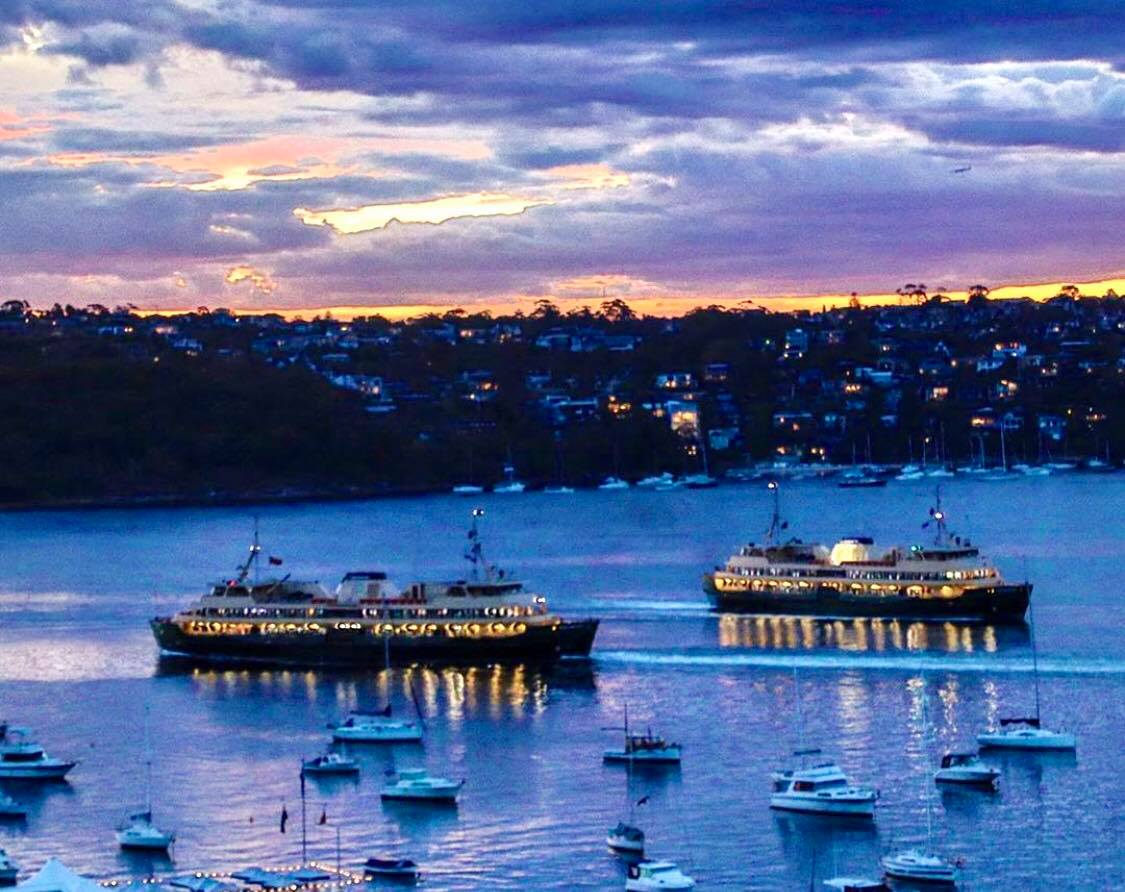 The vessels, which can carry 1100 passengers, are currently transporting the huge numbers of visitors to Manly on weekends and during the summer months.

Manly Community Forum would like to understand whether the suggested replacement will be a be capable of transporting the thousands of visitors who typically want to catch the ferry to Manly on a beautiful summer’s day. Already, people need to queue up and wait to get on the ferries, despite departures every 20 minutes.

The Forum would also like to understand whether the Emerald-class ferries are able to run in big seas, as they appear to have a lower stability rating than the Freshwater-class boats.

While the classic ferries must be kept, it is sensible to run faster, smaller boats in some situations. And this arrangement has, in fact, been in place for some time.

The Manly Fast Ferry runs a parallel slightly-faster service which is a huge hit with commuters. And the big ferries are already often replaced by Emerald-class vessels in quiet time slots, such as late nights during the week.